I’m a freelance front-end developer based in Australia and New Zealand. I’ve been using and working with Ghost since 2017, have been one of the most active contributors to Ghost’s forum since its inception, and have put together themes for investigative journalists (such as Nafeez Ahmed) as well as for various doctors, scientists, and more. My forte is with customising pre-existing themes, as well as with handling version control, routes setup, connection with Discourse, and integrating Ghost with various other services. 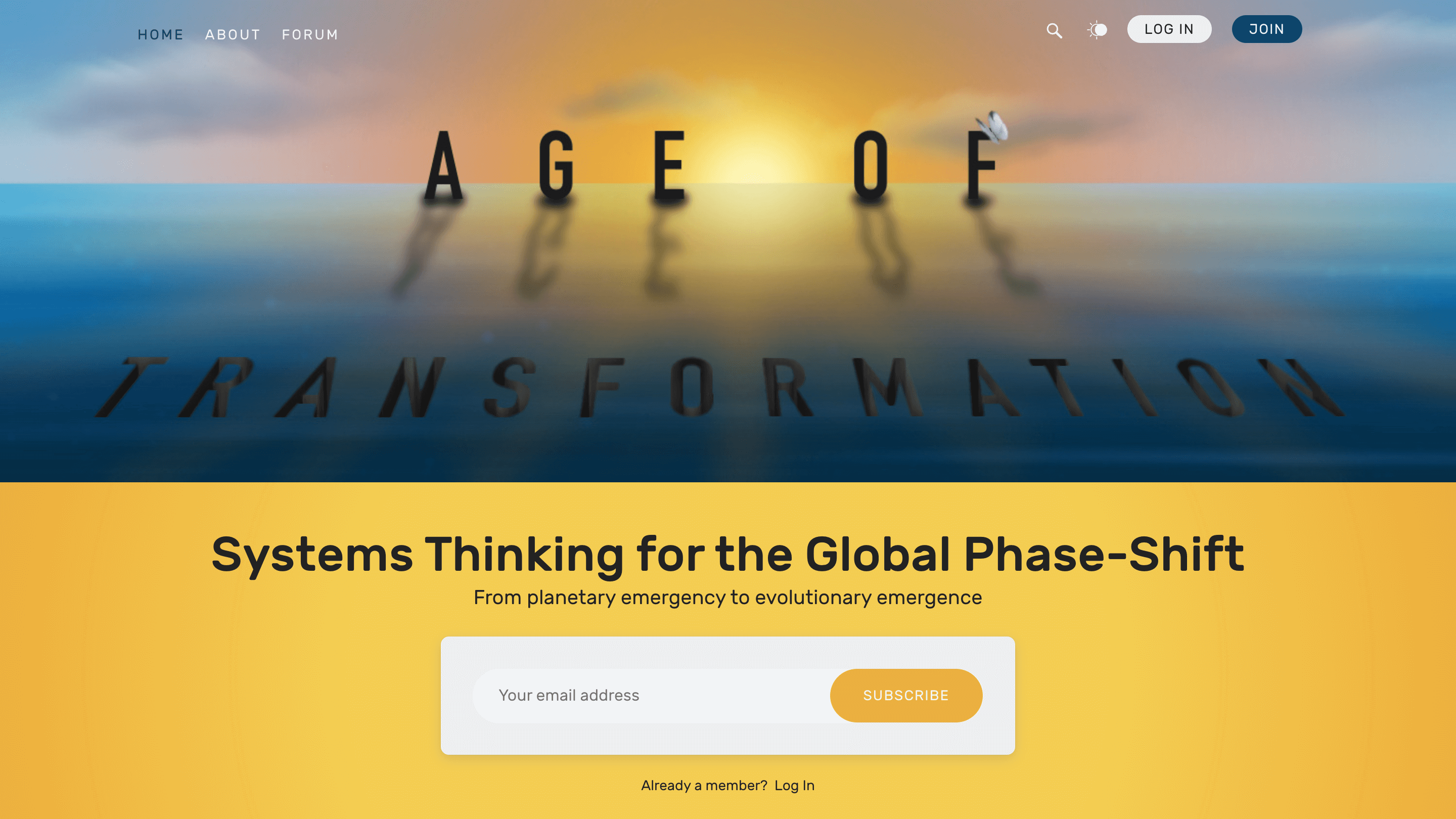 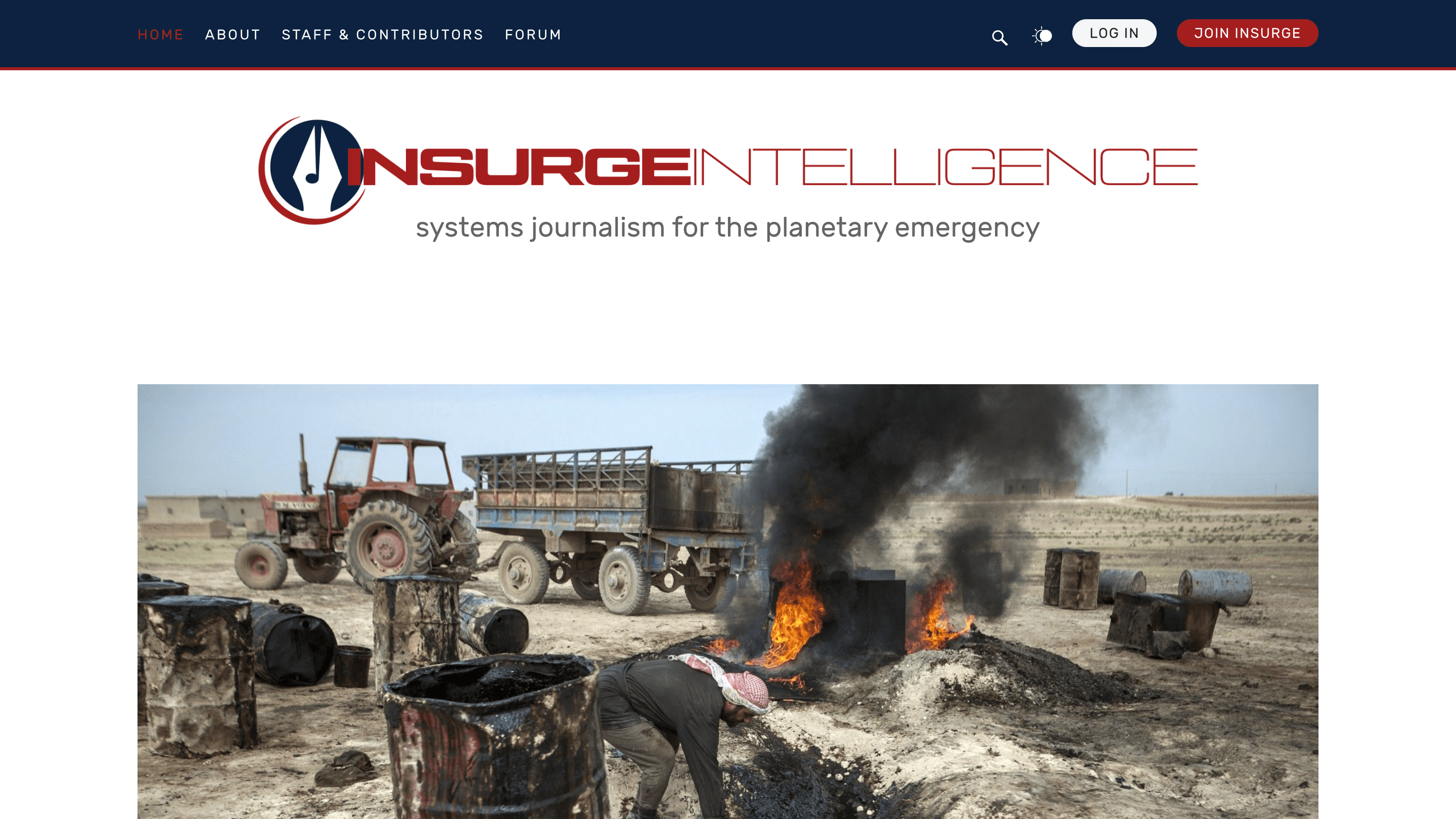 Thank you! The expert will contact you back soon.