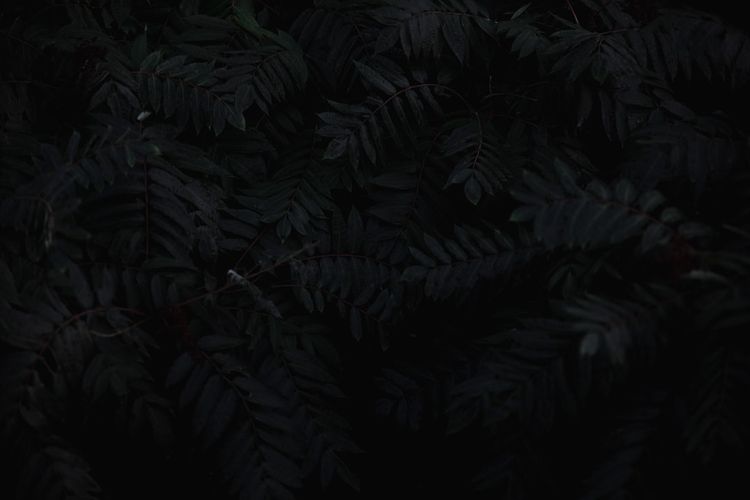 After 5 years and $3M, here's everything we've learned from building Ghost

Last week marked the fifth anniversary since the Ghost Kickstarter campaign which started it all. It's always fun to use
May 15, 2018
Inside Ghost
May
02

It's our birthday! Three years down, $600,000 annual revenue, and what's coming next 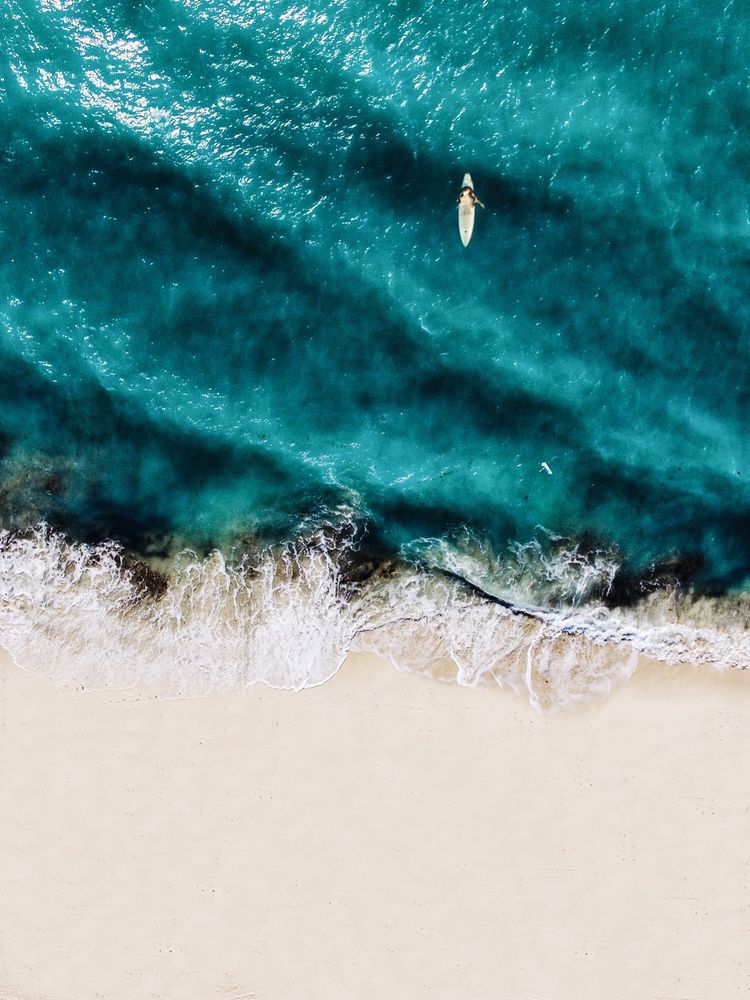 Some time in May 2013, a handful of fearless (ha) developers sat down to work on the very first implementation
Mar 3, 2016
Inside Ghost
Feb
15 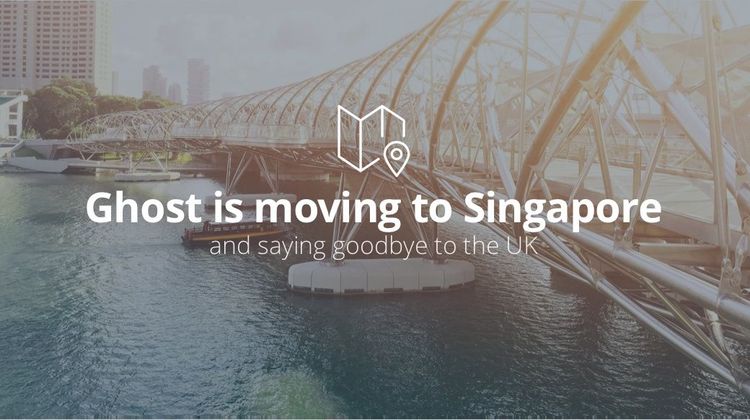 In the next couple of months we’ll be reincorporating the Ghost Foundation in Singapore and closing down all operations
Feb 15, 2016
Inside Ghost
Aug
18 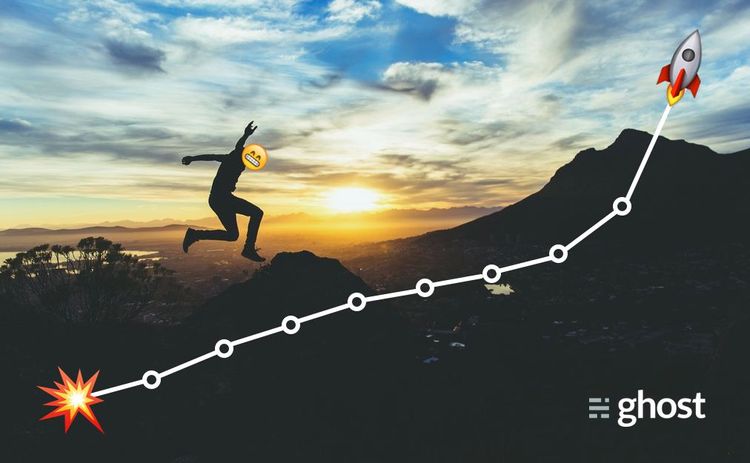 It's been a while since we last did a proper update on revenue and progress at Ghost. Last week we
Aug 18, 2015
Inside Ghost
Apr
29

Two Years in: How we Spent The Kickstarter Money, where we are now, and what’s next for Ghost

Just last week we announced that we’ve made all of our revenue figures public [https://ghost.org/changelog/april-2015-update/
Apr 14, 2015
Inside Ghost
Apr
13

The 30 Minute Change That Made 25% More People Try Ghost: Telling Them what To Click

Sometimes little things have a disproportionately large impact. I’m not sure why this seems to surprise me, at this
Apr 13, 2015
Inside Ghost
Apr
07 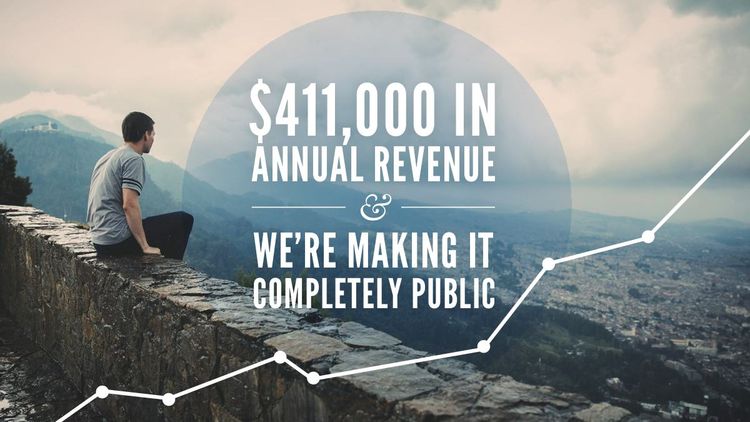 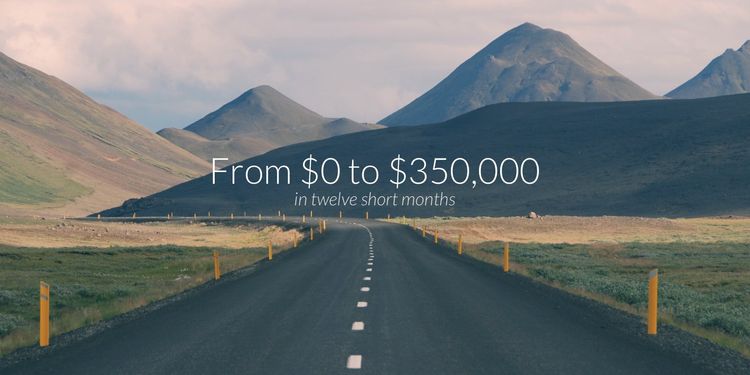 Just a year ago we launched our Ghost(Pro) hosted platform to allow people to easily deploy and run Ghost
Jan 7, 2015
Inside Ghost