Yesterday (Monday 9th Dec) was intended to be the close of 0.4. There was still quite a bit to do according to the roadmap, and we have been focusing mostly on refactoring Ghost core, meaning that we weren't as far along with Ghost apps (plugins) as we would have liked. Therefore we have reshuffled our roadmap / long term plan to the following:

Over the Christmas period we will start to raise issues and flesh out a detailed plan for the 0.5 roadmap so that we can deliver the long-awaited app platform to the world. The exciting thing about dedicating a release cycle purely to apps, is the potential to get lots of interested parties involved in trying it out as we build it. We also feel that giving it our full attention is nothing short of what it deserves.

Over the next week or so we are focusing on finishing up 0.4, and getting it released somewhere around Christmas time. The narrow focus means not adding anything that isn't absolutely required for 0.4, so please don't be concerned if PRs for issues not in 0.4 don't get looked at until after the release.

The full logs of the meeting are available from Slimer, our IRC bot (who is also on GitHub by the way!).

We hold a public development meeting pretty much every Tuesday at 5:30pm London time in the #ghost channel on freenode. In this meeting we discuss progress, important issues, and what is and isn't on the Roadmap. It's a chance for everyone to get involved and have their say about where Ghost goes next. 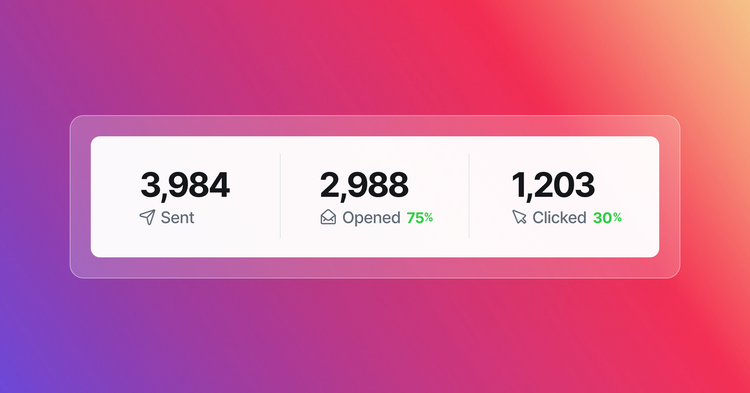 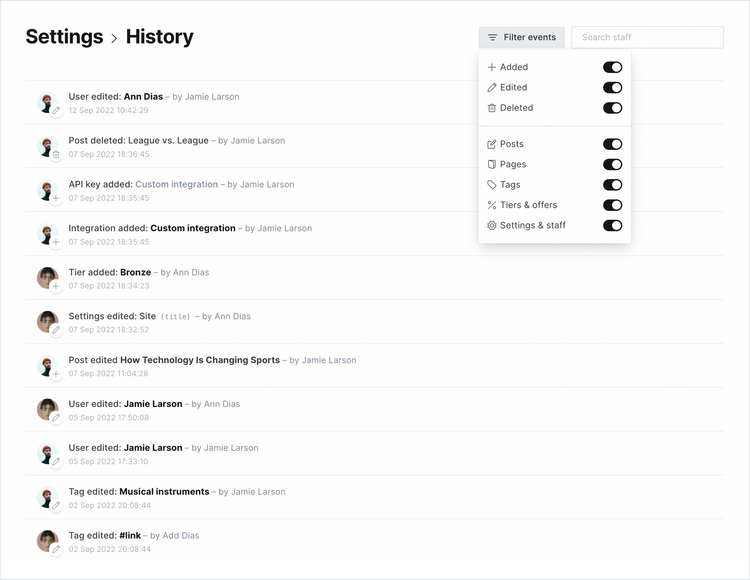