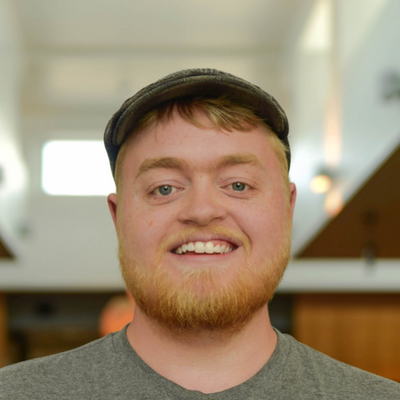 Quick Summary The initial version of both internal tags and post scheduling has been merged in. Lots of dependency updates
Jun 14, 2016
Meetings